BEATS is a staggering gaze at the life of a young Chicagoan youth’s battle with PTSD. If you watch the movie trailers it isn’t necessarily clear, that is the central intrigue here. But I’m thinking that’s on purpose, because what’s presented here is a sad, deep, brutal portrayal of how many kids living within the city of Chicago are growing up with a lot of repressed, severe trauma. Gun play is as regular as Beats by Dre headphones in this film, and gang activity fills the outer corners of a pretty bleak film. The central themes and hope of this movie rest inside the mind of it’s most recent victim of gun violence. He’s played by Khalil Everage (Making his film debut), and Everage shines as a young man struggling to deal with the loss of his older sister. It’s been a while since Anthony Anderson has played a mostly unlikable character on screen, but his shamed artist manager is just that. A loser. A has-been. A man stuck reliving the ‘glory-days’ of his foray into the world of music. Rounding out the cast are Ashley Jackson (another newcomer), Evan J. Simpson, and Uzo Aduba (who plays Everage’s sister in the film).

BEATS is a  strong story, woven together by a crisp, colorful sound design and production value perfectly balancing the life of August (Everage). The kid has talent, but can he learn to deal with his grief in a way that allows him to leave his house? And what about Romelo (Anderson)? Will he ever be able to get out of his own way? How much does his failing marriage really matter to him?

I give this film a A-. I really enjoyed it!

Check out the trailer below:

I came into the film expecting more insight into what transpired in the all-encompassing, ‘rap beef’ between the Tupac Shakur and Biggie Smalls. What I got (thankfully!) was way more fascinating. This film primarily focuses on a murder case involving two police officers, with one killing the other. From there, the narrative expertly crafts a tale of corruption within the city of Los Angeles’s police department. Not only that, but there are several dots that connect the case to Suge Knight–a man who many believed, ordered the murder of Biggie Smalls in retaliation for the death of Tupac.  What’s notable here is how sincere director Brad Furman and company are to the material at their fingertips. Depp and Whitaker carry the ‘Docu-drama’ from it’s potent opening moments all the way to the sorrowful ending. It’s one of those movies that feels more like a trip through an exhibit then it does an evening at the movies; albeit a tantalizing one.

It’s definitely a movie I’d recommend for people looking to gain perhaps a new insight into the strange, and murky circumstances surrounding the murder of Christopher Wallace (Biggie Smalls). Depp’s character was initially tasked with piecing together the ‘cop v cop’ case, but makes it his business to see certain loose ends through to being tied up. This gets him heat from superiors, suspects, and even people he thought he could trust. Whitaker plays a prize-winning journalist who initially (and presumably wrongfully) accused Christopher Wallace of being responsible for the death of Tupac Shakur. As Depp’s character shares more of his case details with Whitaker–the two work together to what they believe may be the tip of the iceberg of a….*DUN DUN DUN* Police Cover up! Anyway, I’m giving this great, Hip-Hop conspiracy a ‘B’.

Check out the trailer below:

What we have here is a strange, really chill rendition of a zombie-apocalypse. The film stars Adam Driver (Star Wars, Blackkkclansman) and the immortal Bill Murray (Stripes, Lost in Tranlation). Jim Jarmusch (Only Lovers Left Alive, Paterson) directs this one, and apparently has built a reputation off his dark humor and tendency to break the fourth wall.

This film’s underlining theme is hard to pin down. It’s interesting in how uninterested it is in telling a zombie-apocalyptic story. The zombies, plague, and the expectations that come with that are secondary. To be honest, some of those expectations, stakes, and choices characters make are immaterial all together. This isn’t necessarily a problem, if the riff on this type of film is clever enough to carry the movie.

The movie doesn’t become a full-fledged parody of zombie films until the death count begins to rise. Before then, we’re stuck with police officers Murray, Driver, and their deputy Mindy (played by Chloe Sevigny). The trio are like the most passive-aggressive, dry, basic group of law enforcers. I enjoyed watching them. They’re charged with watching over this small town, and they go about in the most mundane, routine way possible. If you’re wondering what sort of straight-forward, ‘ho-hum’ humor I’m referring too—It felt as if the characters from Mike Judge’s King of the Hill were dropped in the town of Raccoon City from Resident Evil.

Dead Don’t Die’s strength is in the riffing it does on the horror genre. Small town characters being very practical and honest about how dire their situation is can be a little weird. That’s only because most characters in zombie films holler and scream for two hours. Here it’s sort of just something the town sees coming, is horrified by, but ultimately accepts. The cast of characters here are pretty fun for the most part. Steve Buscemi, Tom Waits, Eszter Balint, Danny Glover, Maya Delmount, Tilda Swinton, RZA, and Rosie Perez as the news anchor—Posie Juarez. Yep, it’s that kind of a movie. It’s winking at us all the entire runtime of the film. And I was fine with it I guess.

Ultimately this movie just exists, and enjoys existing. It’s a reminder of the director’s penchant for playing with expectations and it’s completely comfortable in it’s own skin. With that being said, I wasn’t moved one way or the other when watching this film. It’s just sort of a thing. A silly movie for a laughs. Not sure I’d pay full price for this viewing experience, but it’s a solid, horror-comedy. And yes, even some of the characters are in on the joke at their expense. Only they know it won’t end very well.

A lonely middle-aged woman befriends some teenagers and decides to let them party in the basement of her home. But there are some house rules: One of the kids has to stay sober, don’t curse, and never go upstairs. They must also refer to her as Ma. But as Ma’s hospitality starts to curdle into obsession, what began as a teenage dream turns into a terrorizing nightmare, and Ma’s place goes from the best place in town to the worst place on Earth. 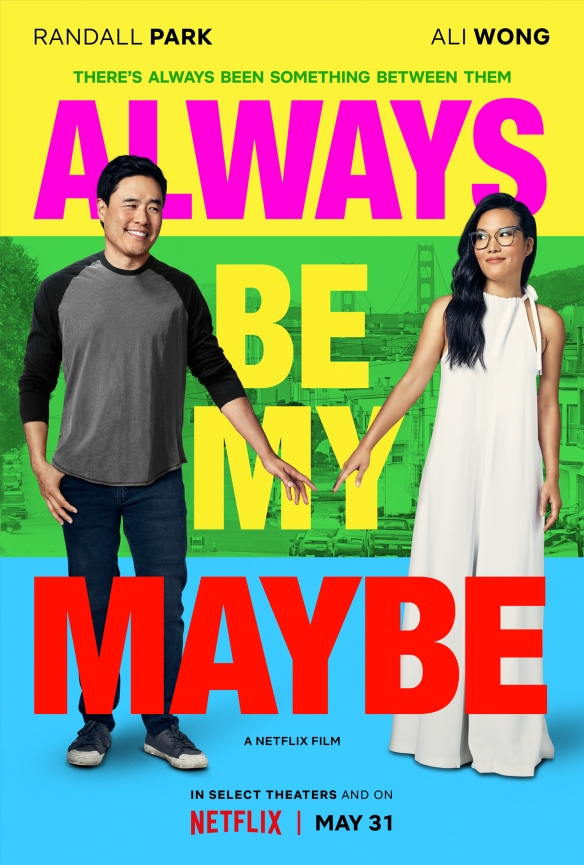 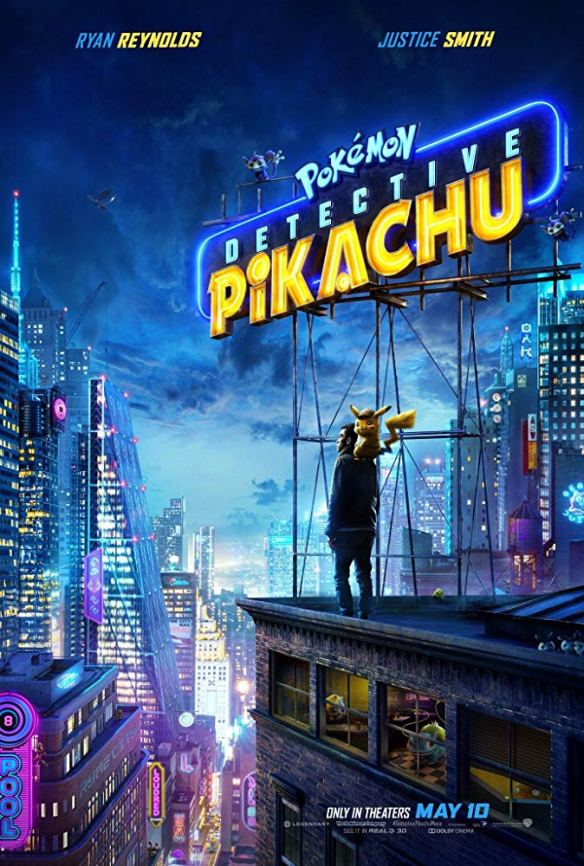